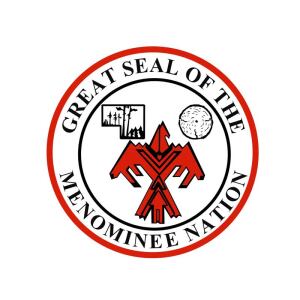 Charlotte Caldwell, II (Pasosa), 46 of McGregor died Monday, March 7, 2022 at Riverwood Health Care Center in Aitkin.  She was born October 6, 1975 in Minneapolis to Daryl Teller and Charlotte Caldwell, I.  She attended school in Siren, Wisconsin.  Charlotte was united in marriage to Michael Aubid September 29, 1996 in East Lake, Minnesota.  She was a member of the Menominee Nation. She was a loving mother and always cared for and helped her family and friends. She was preceded in death by her 2 siblings: Leon Caldwell and Maybann Teller.

Charlotte is survived by her husband Michael Aubid

Many special grandchildren, other relatives and friends.

To send flowers to the family or plant a tree in memory of Charlotte Caldwell, II (Pasosa), please visit our floral store.

You can still show your support by sending flowers directly to the family, or by planting a memorial tree in the memory of Charlotte Caldwell, II (Pasosa)
Share a memory
© 2022 Sorensen-Root-Thompson Funeral Home. All Rights Reserved. Funeral Home website by CFS & TA | Terms of Use | Privacy Policy | Accessibility