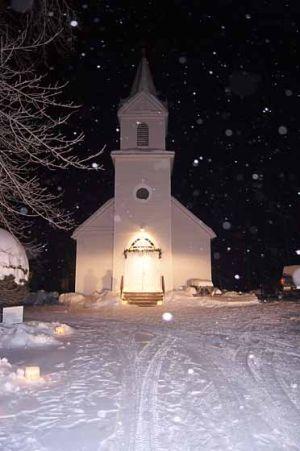 Donald Clarence Carlson, 95 of Aitkin died Tuesday, January 5, 2021 at Rivers Edge Assisted Living in Aitkin.  He was born October 13, 1925 on the family farm near Aitkin to Albin and Emma (Pearson) Carlson.  He grew up on the farm that was settled by his paternal grandparents from Sweden.  He served in the Army joining the Guards in the early 1940’s.  Donald was united in marriage to Marjory Ann (Griffith) on September 30, 1948 in Aitkin. He operated the family farm for many years until he was forced to sell the Dairy cattle when the local creamery closed in the early 1980’s.  Since he was a child, Donald attended church at the Maria Chapel.  He and his wife were active in the Maria Chapel community functions for much of their adult life, it was a very special place for them and their family.  He was always up for a game of cards, especially cribbage with his friends and neighbors.  He enjoyed carpentry, woodworking, ice fishing, deer hunting, blueberry picking, and beekeeping (for approximately 40 years). He was preceded in death by his wife of 69 years, Marjory in 2019, son Arnold, siblings: Elmer Carlson, Mildred (Oliver) Nyman, Mabel (Arthur) Oliver, and his parents Albin and Emma (Pearson) Carlson.

Donald is survived by his children: Kathryn (Fred) Daigle of Lansing, NC.

3 nephews, 1 niece, and many other special relatives and friends who morn his death.

To send flowers to the family or plant a tree in memory of Donald Clarence Carlson, please visit our floral store.

You can still show your support by sending flowers directly to the family, or by planting a memorial tree in the memory of Donald Clarence Carlson
Share a memory
© 2021 Sorensen-Root-Thompson Funeral Home. All Rights Reserved. Funeral Home website by CFS & TA | Terms of Use | Privacy Policy