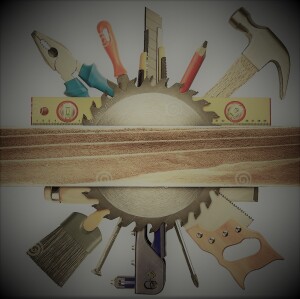 John Joseph Jansen, 66 of Wadena died Thursday, January 7, 2021 at Golden Horizons Assisted Living in Aitkin.  He was born October 5, 1954 in Redwood Falls, Minnesota to Albert Joseph and Marietta Josephine (Kodet) Jansen.  John was united in marriage to Barbara Kay (Darkow) on May 1, 1976 in Sanborn Corners, Minnesota.

He had many jobs and interests including driving truck, farming, and carpentry.  He was always willing to try new challenges to grow and expand his knowledge and abilities. He enjoyed traveling, had a love for animals, and cherished spending quality time with his grandchildren.  He was preceded in death by his parents and brother Gary.

John is survived by his wife Barb Jansen,

And many other special relatives and friends who mourn his death.

A Remembrance Service will be held later this Summer 2021.

Sorensen-Root-Thompson Funeral Home in Aitkin Assisted with arrangements.  To leave a message of condolence please got to: www.srtfuneral.com

To send flowers to the family or plant a tree in memory of John Joseph Jansen, please visit our floral store.

Family to do services at later date