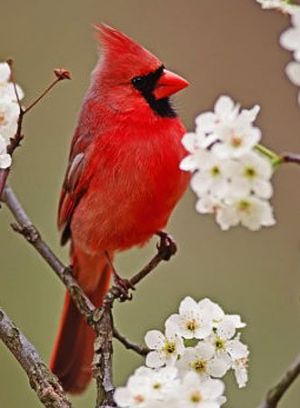 Louis Martin Anderson , 97 of Tamarack died Monday, January 13, 2020 at his home.  He was born September 19, 1922 at his childhood home in Haugen Township to Walter and Winifred (Fahrwald) Anderson.  He attended North Star School until illness caused him to stay home.  He spent all of his years on the land where he grew up, except for a short time when he brought his family to Montana and when he moved to Aitkin to live with his son Peter in 2013.  Louis was united in marriage to Florence (Anderson) on June 21, 1952 and the Lord granted them 5 children (Mark, Cindy, Peter, Ruth and Norman).  He never went anywhere with out family except going to work.  He farmed all his life and worked many other jobs until moving back from Montana when he  started work in Savanah Portage State Park.  This was his favorite job.  He loved the outdoors, horses, woodworking, babies of all kinds, and bird watching with his wife.  Church life was a must and was attended by all his family.  He was a member of the Round Lake Presbyterian Church (Since a young child), the Tamarack Golden Age, and attended Wright Evangelical Free Church and Malmo Evangelical Free Church.  He was preceded in death by his parents, wife Florence in 2013, 2 brothers: John in 1924 and W. Norman in 1934.

Louis is survived by sons and daughters-in-law:

Mark and Clarice of Shafer, MN. ; Peter and Anita of Aitkin, MN; Norman and Kim of Stacy, MN;  Daughters and sons-in-law: Cindy and Ken Mitchell of Tamarack; Ruth and Martin Stofferahn of Tamarack, MN; 16 grandchildren, 45 great-grandchildren, 3 great-great grandchildren,  3 cousins and many other relatives and friends.

Funeral service will be 11:00A.M. – Saturday, January 25, 2020 at Round Lake Presbyterian Church Near McGregor.  Pastors Glenn Browning and Ken Mitchell will officiate.  Burial will be in the Round Lake Cemetery.  Arrangements are with McGregor Funeral Home in McGregor.  www.srtfuneral.com

To send flowers to the family or plant a tree in memory of Louis Martin Anderson, please visit our floral store.